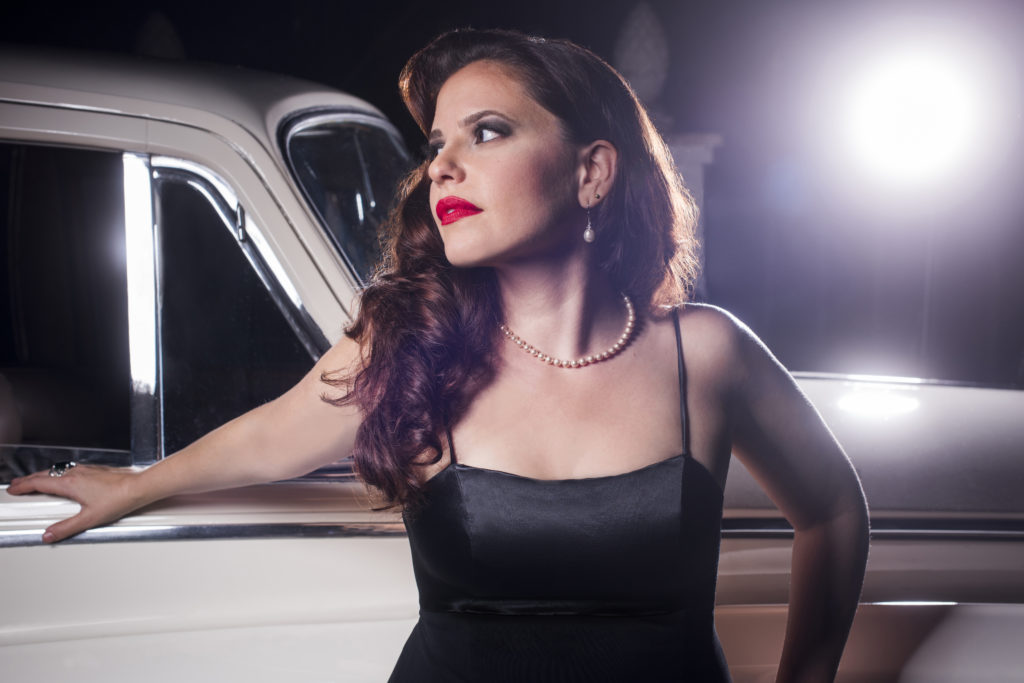 Born in Israel, Yamit Lemoine began her classical training in voice and violin at the age of five. She was raised in Toronto, where she developed her love for Jazz, Soul, Blues and Broadway styles. Since then, Yamit continued her vocal training, acquired her Music and Theater education at York University (Toronto), as well as her Audio Engineering education in Miami.

While briefly living in New York City, Yamit performed regularly with local Jazz musicians, and upon moving to Miami, she became involved in the world of Musical Theater. Through multiple talents in the performing arts Yamit has participated at notable events and venues as performer, director, musical director and producer abroad the United States, Canada, The Caribbean and Israel. After writing, directing and locally producing her new musical  “Making Angels” in Miami, Yamit decided to jump right back into the Jazz scene.

At the onset of 2014, Yamit conceived her new adventure as vocalist and violinist leading her own Jazz ensemble Vinyl Blvd. Yamit’s self-produced Album debut Ain’t Misbehavin’ by Yamit and The Vinyl Blvd was released on May 3rd 2019.